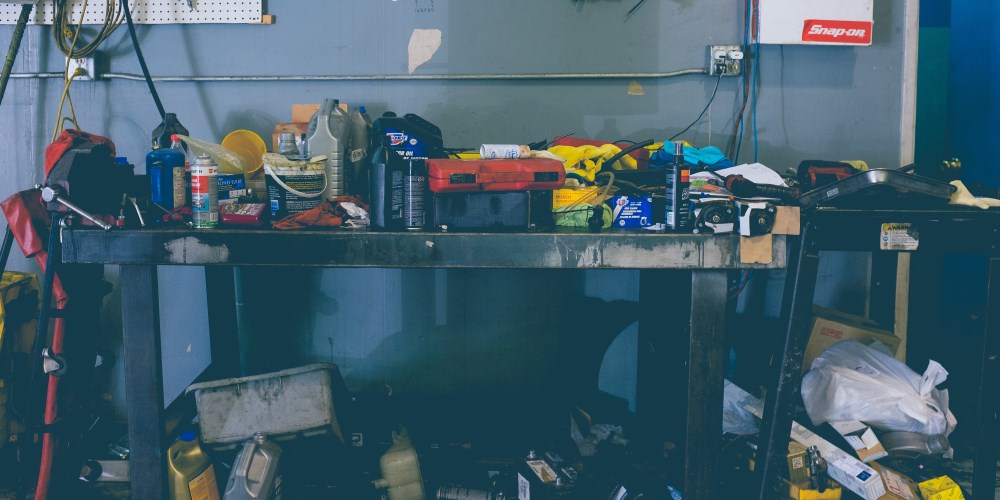 Who Makes Firman Generators & Are They Any Good?

Are you thinking about buying a new Firman generator? I have great news for you! Our team here at Generatorist has helped over 430,000 visitors find information about generators and we will help you as well.

There are a lot of options out there when it comes to purchasing a portable generator. During the shopping process, you’ll need to decide which brand of generator you want to go with.

Many reputable brands produce high-quality portable generators, and each manufacturer has its own unique products and attributes. One specific brand you’ll want to consider is Firman Power Equipment.

Firman is one of the world’s largest manufacturers of portable generators, and when you’re deciding which generator is the right fit for your needs, it’s definitely worth taking a look at their products.

Here, we’ll take a look at the Firman brand, what they’re all about, and whether or not their portable generators are worthwhile investments.

Who Is Firman Power Equipment?

Firman Power Equipment is a manufacturer of portable generators based in Peoria, Arizona. The company was founded in 1999 and has been producing a variety of generators and accessories in the years since.

According to a press release which you can read on PRNewsWire.com, Firman generators are a division of the Sumec Machinery:

“Firman generators are a division of the Sumec Machinery. Sumec Machinery was founded in 1978 and is headquartered in Nanjing, China with North American operation in Atlanta, Ga. The Sumec Corporation is a subsidiary of Sinomach.”

Here is more about Sinomach, taken from the company website:

Sinomach has built itself on around 70 research and design institutes, equipment manufacturing and industrial and trade enterprises it took over from its predecessor.

Sinomach has more than 130,000 employees, over 28 wholly-owned or majority-owned subsidiaries, and 14 listed companies. It is a Fortune Global 500 enterprise and has ranked first among the top 100 enterprises in China’s machinery industry for many years.”

The company (Firman Power Equipment) has the goal of making quality, versatile equipment that can withstand all weather conditions and be used in a variety of settings.

Firman Power Equipment stands by what they call the Firman Promise, which states that integrity is at the core of everything they do as a company.

In addition to producing quality generators, they provide customers with expert guidance and support. Firman is also committed to constant innovation through research and development.

The company makes a point not to settle for being just as good as the competition; they strive to be better than other manufacturers in every way that matters to their customers.

Where Are Firman Generators Made?

Firman Power Equipment is not only based in the United States, but all of the products they produce are also engineered there.

This is the info they show you on their website in the About us section:

“As one of the world’s largest manufacturers of portable generators, we pride ourselves on the unparalleled quality of our products. Our generators are engineered in the US and provide longer run times and larger fuel tanks to keep you going.”

On their FAQ page, they have this info regarding question “Who makes FIRMAN’s engines”:

“FIRMAN does, we manufacture our generators from the ground up. We make everything on the generator from the frame to the engine.”

HOWEVER, when you check out this recall notice for FIRMAN P03615 generators, you’ll see that this model was produced in China.

So it looks like at least some of the generators are manufactured there.

Every new model they build is tested continuously for 500 hours to check for any areas that need to be improved.

They also put their generators through various testing methods to simulate different weather conditions and altitudes.

Some of the Firman generators are powered by Kohler engines, which are highly regarded for their durability, reliability, performance, and security.

According to the aforementioned press release, some of the Firman generators are powered by Kohler engines:

“Firman, a global supplier of portable power, today announced availability of Firman Generators Powered by Kohler Engines, available for the first time in North America. Powered by Kohler engines, Firman portable generators are noted for their superiority in performance, reliability, and durability.”

Kohler engines have been in production since 1920 and have been battle-tested at the South Pole, the Hoover Dam, and during World War II.

When you’re shopping for a portable generator, selecting one with a strong, dependable engine is an absolute must. With Firman, you’ll know you’re getting a high-quality engine.

On their FAQ page, they have this info regarding question “Who makes FIRMAN’s engines”:

“FIRMAN does, we manufacture our generators from the ground up. We make everything on the generator from the frame to the engine.”

Firman Power Equipment offers four separate series of portable generators, each with its own unique features and advantages.

They also feature some of the most advanced portable generator technology on the market. These modern generators can provide 2,000 watts of continuous power, and they can do so while producing virtually no sound whatsoever.

If having peace and quiet from your generator is a priority for you, the Zero-E series is a fantastic option.

Because they don’t produce any carbon monoxide or other emissions, the Firman Zero-E portable generators are also exceptionally safe.

Plus, they come packed with easy-to-use features and require zero maintenance. These high-tech generators can be effective for a variety of uses, including gaming, home power, camping, and living the RV or van lifestyle.

These generators are powerful, eco-friendly, and quiet; what’s not to like?

There are just two models available in the Zero-E series: the Firman Power Pack ($1,099) and the Portable Expandable Power Station ($1,899).

Many of Firman’s most popular generators are part of their Hybrid series. There are more than 20 different Hybrid series generators available in Firman’s product line, and they provide excellent power and versatility.

These generators have wattage ranging from an impressive 7,500 to 9,400, meaning they’ll have sufficient power for just about any purpose imaginable.

While these units are quite versatile, they’re best used for emergency power, job sites, farms, large RVs, and buses.

Firman’s Hybrid series generators aren’t as quiet or eco-friendly as the Zero-E models, but when you need major power, they’ll get the job done.

These portable generators can be had for between $700 and $1,500, depending on the model you select.

Much like the Hybrid series, Firman’s Performance series portable generators bring exceptional amounts of power to the table.

Just like the Hybrids, these generators offer between 7,500 and 9,400 running watts. However, in addition to the above-average power output, the Performance series generators are efficient as well. In a sense, you’re getting the best of both worlds with these units.

The Performance series portable generators range in price from $340 to $1,500.

Finally, there are the Whisper series portable generators. These quality generators are another excellent option if you’re looking for something that can provide power smoothly and quietly.

In fact, the Whisper series devices are some of the quietest inverter generators on the market. They’re also very efficient, eco-friendly, and versatile.

You can use a Whisper series generator for just about any situation, but they’re best used for activities like camping and tailgating. Some of these portable generators are pretty powerful, with wattages ranging between 1,000 and 5,000.

Generators in the Whisper series product line range in price from $400 to $1,350.

Are Firman Generators Any Good?

As you can see, Firman Power Equipment offers a wide variety of portable generators to choose from.

However, having an extensive product line doesn’t mean much if your equipment isn’t any good. So, are Firman generators any good? Generally speaking, the answer is a resounding “yes.”

Of course, with four series and nearly 100 different models available, some of Firman’s portable generators are better than others. And of course, some provide better value than others as well.

Their generators have frequently been praised for their durability and reliability, which are, without a doubt, two of the most important traits you can find in a generator.

When you’re considering purchasing a Firman portable generator, you’ll want to take a close look at their different product options before making a decision.

That said, when you go with one of their products, the odds are quite good that you’re going to end up being satisfied with the investment.

You can even read some interesting articles & buying guides on their website:

The specific features of a Firman generator depend on which series and model you’re looking at.

That being said, there are certain unique features that you can expect with some or all of their portable generator options.

For one, all Firman generators come standard with wheel and handle tool kits. Many of their generators are also equipped with a special “Whisper Muffler,” which allows the unit to operate much more quietly than the average generator.

That way, if you’re out camping, you can enjoy the tranquility of nature without your generator spoiling the atmosphere.

Many Firman generators also feature specialized “never flat” tires. Since it’s common for portable generators to be used in rugged and unpredictable outdoor environments, transporting the equipment can be challenging at times.

With these strong, durable tires, you’ll have no problem getting your generator through even the harshest terrain.

How Long Do Firman Generators Last?

It’s hard to predict exactly how long a portable generator will last.

There are a variety of variables that come into play, including the specific model and how well it’s cared for.

On average, though, a Firman portable generator will last for somewhere in the range of 2,000 to 3,000 hours of operation before it starts to decline or lose its ability to provide power.

What Is the Warranty of Firman Generators?

Firman Power Equipment is known for its industry-leading warranties, which come standard with every new generator purchase.

Generally speaking, you won’t find better warranties from any other portable generator manufacturer.

Where Can You Buy Firman Generators?

The simplest way to purchase a Firman generator is by visiting the official Firman website. There, you can browse the company’s entire product line and purchase their generators as well as a wide variety of accessories.

You may also be able to purchase Firman generators at stores such as The Home Depot, Lowe’s Home Improvement, Walmart, and other hardware stores and major retail outlets.

However, if you have a specific series or model in mind, you’d be wise to call ahead to confirm the store’s availability. 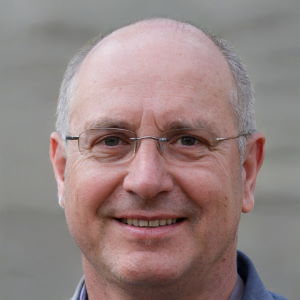 Our aim here at the Generatorist is to become the No. 1 resource for all things related to generators & your power needs. We have helped over 430,000 visitors with our tips, articles and reviews and we will help you as well. 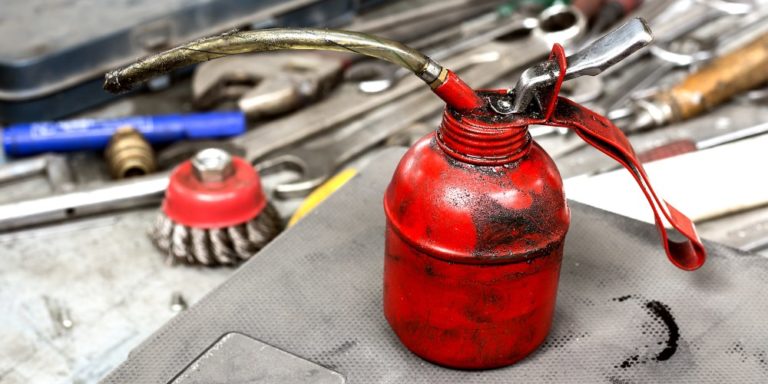 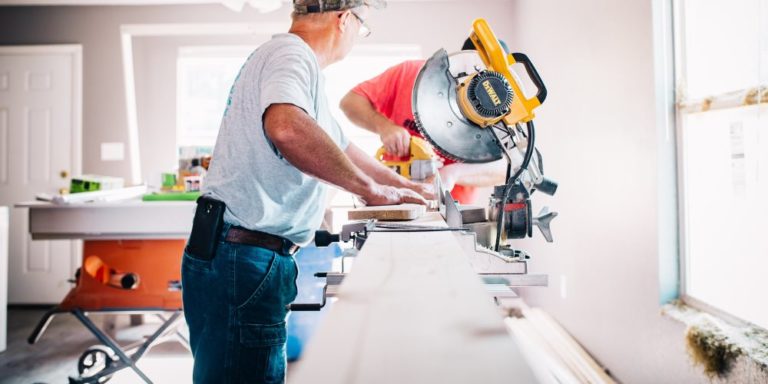 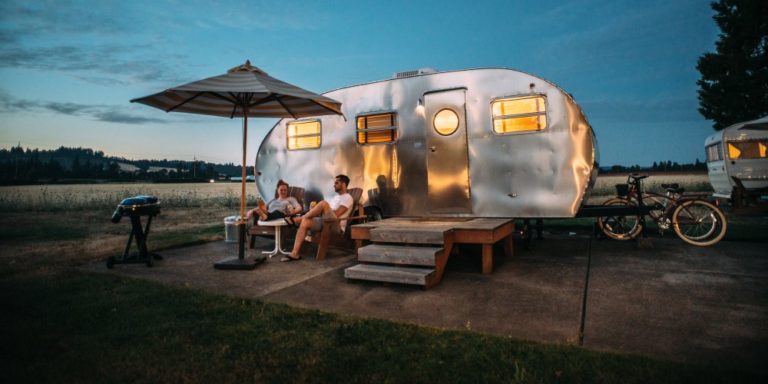 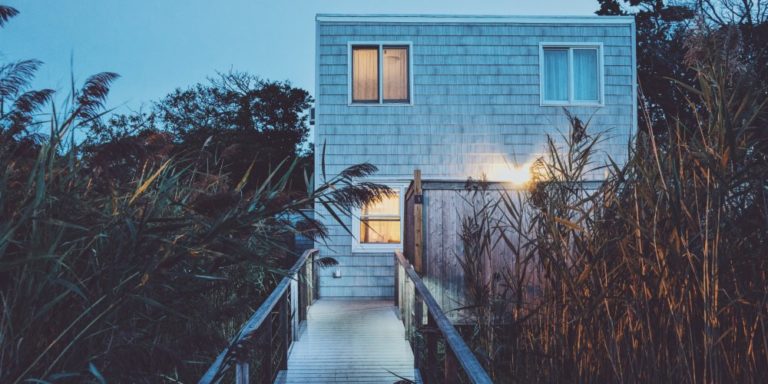 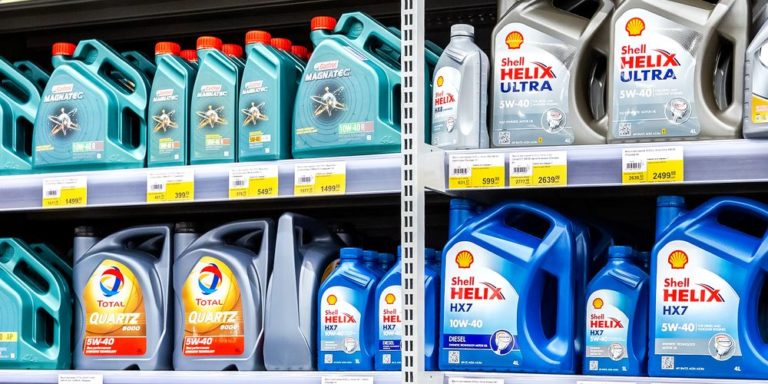